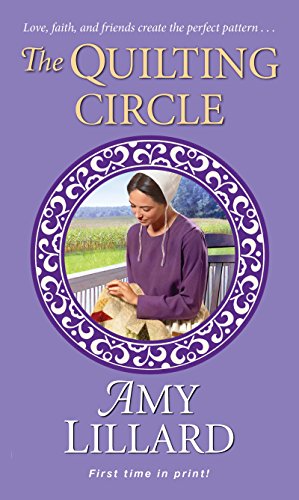 Amy Lillard’s THE QUILTING CIRCLE and Building a World

Have you ever loved someone who didn’t love you back in the same way?  Have you ever gotten what you wanted at the exact wrong time and wondered how you would cope?  Have you ever felt mistreated by someone you love and hoped they would come around before you take off?   END_OF_DOCUMENT_TOKEN_TO_BE_REPLACED 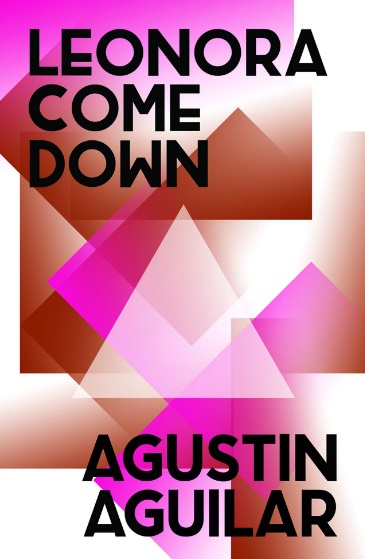 END_OF_DOCUMENT_TOKEN_TO_BE_REPLACED

What Can We Steal From Michelle Herman’s “Auslander”?

Title of Work and its Form: “Auslander,” novella
Author: Michelle Herman
Date of Work: 1998
Where the Work Can Be Found: The novella originally appeared in Twenty Under Thirty: Best Stories by America’s New Young Writers and was subsequently published in A New and Glorious Life, a collection of three novellas by Ms. Herman.

Discussion:
“Auslander” will never be made into a movie by Michael Bay.  There are no explosions or alien invasions and audiences would never accept a fight between giant robots in the third act.  (The incessant spinny camera would also likely run into the wall of the title character’s tiny New York City apartment.)  “Auslander” could, however, be made into a short film by Ang Lee or Paul Haggis or some other director who is great with characters.

The novella maintains a tight focus on Auslander, a woman who makes a living as a proofreader and translator and all-around literary person.  She realized early on that she was never going to be a great poet.  Instead, she has dedicated her time to serving those whose pens are blessed by the divine.  (And some whose aren’t.)  The story begins when Auslander gets a call from Petru Viorescu, a Rumanian man who admires her translations of poetry.  At first, Auslander figures Petru wants her to translate his own poetry.  Instead, Petru wants a wider audience for his wife, Teodora.  Auslander falls in love with Teodora’s work, but the poet does not want her work translated.  This disappointment melds with the other disappointments of Auslander’s life, reaching a perfectly appropriate ending that I don’t wish to reveal.

What do I admire most about the work?  Ms. Herman managed to keep my attention focused on a fairly simple story about a translator from the very beginning.  The story doesn’t mess around with the reader, opening with the INCITING INCIDENT that disrupts STASIS.  Auslander’s life was just rolling along normally until she received Petru’s call, the moment that sets all of the other events into motion.  The reader immediately knows that Petru wants something and Auslander is reluctant to give it to him.  The inciting incident not only introduces tension, but forced the reader to ask questions.  (“What does Petru want?  What will happen when Auslander says no?  Why is Auslander somewhat cautious?”)

The primary story is certainly the relationship between Auslander and the Viorescus.  Ms. Herman uses this primary plot thread to comment upon Auslander’s life and to build her character.  This is fortunate, as the protagonist is a somewhat passive character and her actions don’t necessarily drive the narrative.  (That would be Teodora, the woman who actually produces the work that must be translated.)  The relationship between the Viorescus sheds light upon Auslander’s personal life, particularly with respect to her relationships with men.  Dealing with the Viorescus causes her to revisit the work of Farrell, a poet with whom things did not end well.  Isn’t this the way life works?  We go with the flow of life and we usually only consider our motivations in-depth when forced to do so.  Petru has given Auslander the same gift that Ms. Herman gives the reader: a break from the normal procession of life that offers the potential of greater understanding of self…if we choose to accept the challenge.