A lot of athletes make mistakes.  Big mistakes.  Plaxico Burress went into a strip club with a gun in his sweatpants for some reason.  Steve Howe did nearly all of the cocaine.  Darryl Strawberry did the rest of it.  James Pietragallo and Jimmie Whisman tell the stories of wayward athletes on their Crime in Sports podcast.

END_OF_DOCUMENT_TOKEN_TO_BE_REPLACED

GWS Companion: The Comedians of Budd Friedman’s THE IMPROV

END_OF_DOCUMENT_TOKEN_TO_BE_REPLACED

Budd Friedman’s THE IMPROV and Leading with Your Strongest Material

In the mood to watch some great standup comedy?  I’ve compiled a GWS Companion that features 20 of the comedians who figure into the long and storied history of The Improv.  Click here if you wish to laugh.

There are so many reasons that I love comedy, but I think the primary one is that comedians have always been the true conscience of a society.  The court jester is the only person who can speak truth to the king.  Comedians push boundaries and shape how we view the language.  (Just this morning, I heard an NPR commentator mention how a politician was using rhetoric that “ratcheted the tension to 11.”)

So much of today’s comedy can be traced to Budd Friedman and his Improv, the first comedy club of its kind.  The brick wall in the background?  The cutthroat competition and dysfunctional friendships between comics?  That was all him.  The Improv was the incubator for comics like Jerry Seinfeld, Richard Lewis, Andy Kaufman, Elayne Boosler…everyone. END_OF_DOCUMENT_TOKEN_TO_BE_REPLACED 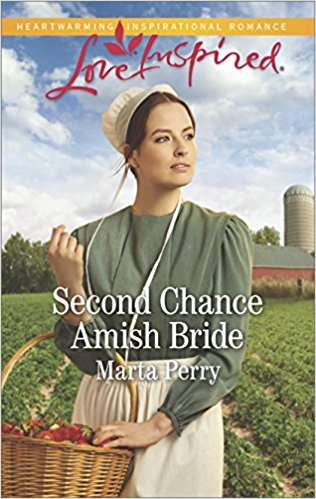 Jessie did her best to reach out to her sister, but failed.  And she has a secret of her own: she had a huge crush on Caleb before Alice, the prettier sister, captured his attention.  Spending time around him is painful, even all these years later.  (Purchase the book from the publisher, Kobo, Barnes and Noble, or Amazon.  Here’s her Facebook page and web site.) END_OF_DOCUMENT_TOKEN_TO_BE_REPLACED