Title of Work and its Form: Entertainment Journalism, nonfiction
Author: Lots of people!
Date of Work: 2000s
Where the Work Can Be Found:  Everywhere!  TMZ.  Yahoo!’s home page.  PopSugar.

Bonuses:  If repeatedly moving your eyeballs from left to right is too much of a hassle for you, a lot of entertainment journalists are uploading one-minute videos with the same content.  All you have to do to see their hard-hitting work is watch a 30-second ad.

Discussion:
It’s hard to stand on the shore and to stop the tide with logic and reason.  Entertainment journalism and the like have been around for decades, but I think it’s fair to say that the proliferation of the Internet has made it easy for extremely light journalism to become more prominent in American society.  In a 2008 article in The Atlantic, Nicholas Carr asserted that spending so much time in the digital realm is changing the way we perceive information, how we make arguments and even how we think. If you’re anything like me, it probably bums you out when you click on a link and find a page that is laden with stupid ads, tons of large pictures and…oh yeah…there’s a 100-word article that kinda relates to the intriguing title. I put a lot of love and care into the essays I write for GWS, but I know that TMZ’s next young actress nip slip exposé will earn them in one hour the number of hits I get in a year.

Is it helpful to complain about the state of the media landscape? Unfortunately, no. The practical thing to do, I suppose, is to figure out

what we can steal from the click bait and entertainment journalism that has seized such a large audience.

Like it or not, these kinds of sites offer people what they want to see. Have we lost the proverbial “woman on the bus?” In a time before television, people got their whodunit fix from a pulp magazine. Science fiction nerds would read science fiction novels. Today, we pop on a Law & Order or an episode of Star Trek to fill those needs.  ComicCon was created to provide a place for fans of comics to congregate.  Now, it’s a place for people to find out what will happen on the next season of Homeland.  As much as I hate change in society or in my personal life, I understand that change isn’t necessarily bad.

Honey Boo Boo Child has written and sold more books than most of us ever will.  What is she doing that people like? 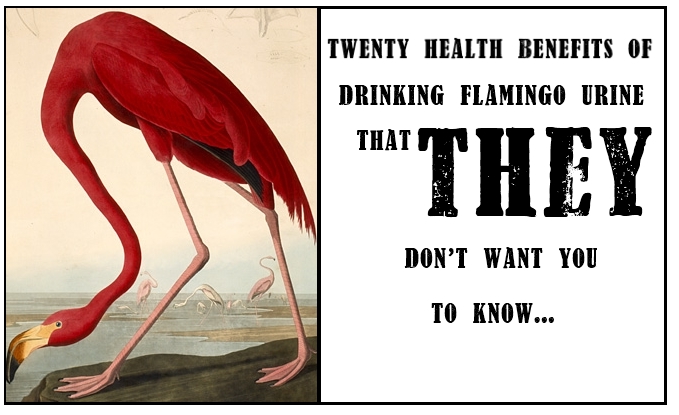 A medium is not simply a method by which writers and editors can distribute content.  (And isn’t “content” itself a pernicious little term for something that should be a representation of human creativity?)  Some content providers tend to violate the implicit agreement between writer and reader.  It’s our job to provide our readers with the engaging material they deserve.  Do we deserve some money in return?  Of course.  (Well, that’s a completely different issue.)  Some click bait content farm sites begin with one set of ads.  Then another.  And another.  And another.  And then a Shockwave ad pops up over the article.  Your computer is frozen while a video for the new Disney movie plays.  And when you finally get to the article you wanted to read in the first place, you realize it’s 150 words long and it’s really just a summary of another article with the link to that article.

Instead of treating your reader like a mark, think of them as a partner.  You are sharing with them the result of hours of toil and years of learning; they’re sharing  some of their time and attention with you.  Readers should reach “The End” and feel the same way they do when they leave a restaurant: fulfilled and eager to return. 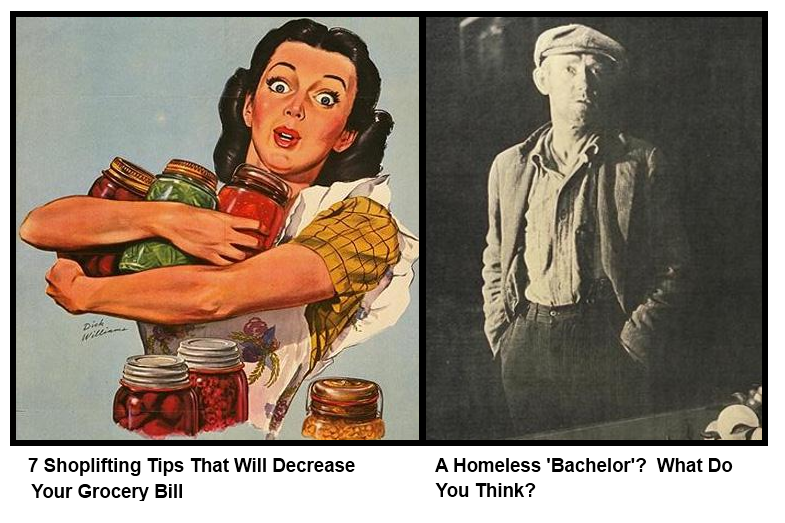 2 thoughts on “What Can We Steal From Entertainment Journalism Kim Kardashian Baby Amanda Bynes Justin Bieber?”