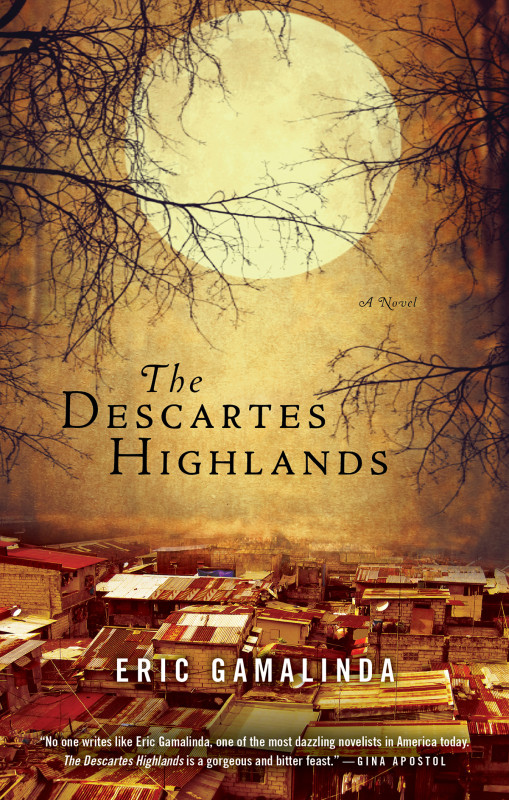 An Exercise Inspired by Eric Gamalinda, author of The Descartes Highlands

Friends, I had the honor of doing this interview with Eric Gamalinda, whose novel The Descartes Highlands is available from Akashic Books.

Mr. Gamalinda is a fantastic writer of prose, but he is also a film scholar who enjoys working cinematic images into his work.  Film and prose are, of course, wildly different media.  They are, however, quite similar in that they both allow you to tell a story and to describe characters and their surroundings.

Approximately halfway through The Descartes Highlands, Mr. Gamalinda made use of an image from Andrei Tarkovsky’s Nostalghia.  The following passage of the book reminded me of a still from another important film:

Doesn’t the description of the mother’s eyes remind you of Janet Leigh’s last scene in Psycho? 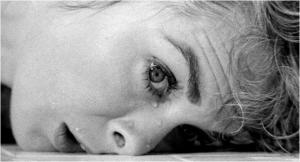 Filmmakers borrow from writers and vice versa all the time.  Why not grab a pen and notebook?

1) What imagery might you steal from one of these scenes?  How can you use language to match the power of the audio/visual representation of the same moment in time?

2) What would it look like if you adapted one of these scenes?  How can letters, words, punctuation and white space be arranged in such a way that your paragraphs communicate the same emotions and plot as the film does?

Oh my, I loved this movie.  The fight scene from Blue is the Warmest Color/La Vie d’Adele:

Which powerful scenes have I failed to include?  Want to share the poetry and/or prose that results from this exercise?  The comments are right there waiting for you.

Next
Hey, Why’d You Do That, Katherine Riegel?