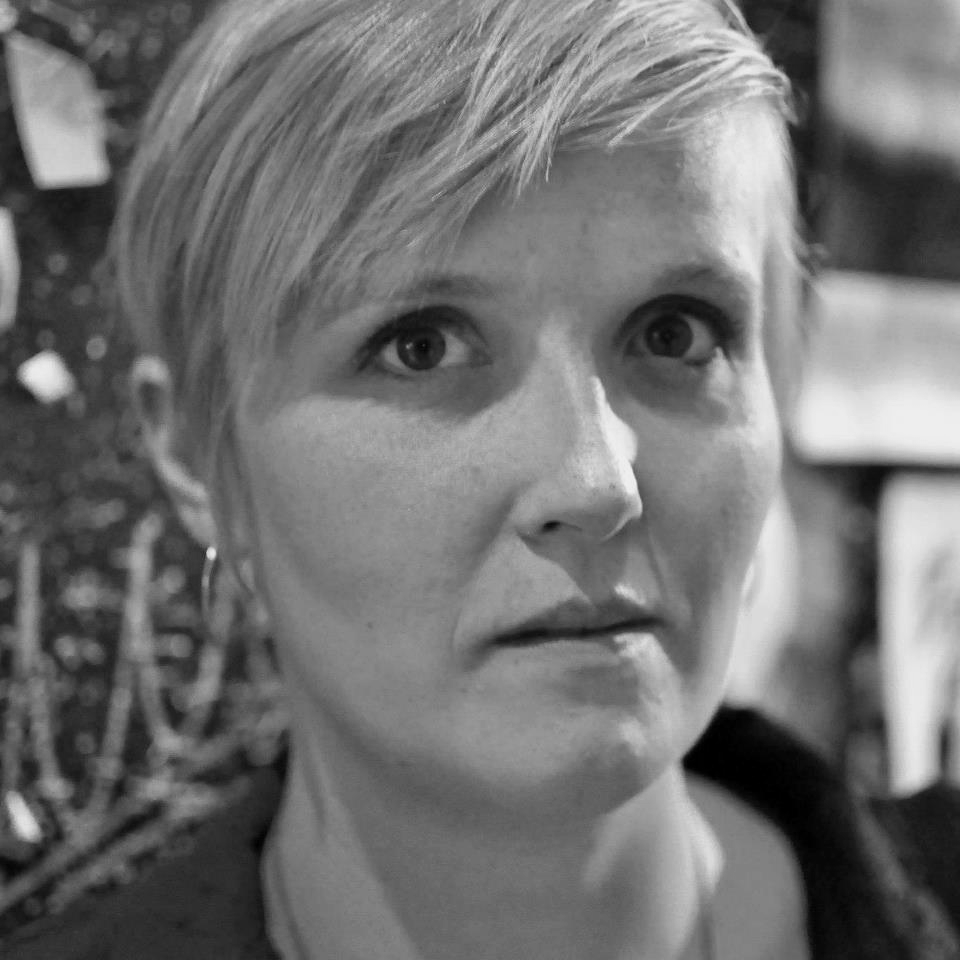 If you heard my craft interview with Jac Jemc, author of A Different Bed Every Time, you heard her give away one of her secrets to writing beautiful sentences:

A lot of what I do before I start working is gathering language from other sources…I steal a lot.  So what I’ll do is I’ll just sort of scan pages of books I’m reading and pull out words that are most vivid and exciting to me and try to pair them in ways…It’s just an exercise in trying to match things up in a way I wouldn’t normally do.

I also will look at texts in other languages that I know poorly…I’ll try to read something complex in one of those languages and translate it, but for the most part, it’s wrong.  Maybe I’m getting 25 to 50 percent of it right, but the way that I force myself to bridge those little gaps with cognates and things, it creates some fun language.

Can you read Latin?  I wish I could.  Here’s the original Latin text of the Magna Carta.  Isn’t it amazing how you can pick up a little bit of what the document says?  I know “rex” means “king.”  I know “Dominus” because of “dominate.”  “Hibernie” must be an old form of “Hibernia.”

If I were writing a fantasy or science fiction story, it would be a great idea to do an awful translation of the Magna Carta and use the result as the founding document of a government you create for the piece.  It would also be fun to pluck the words and sentences you like best and use them as dialogue for a character who speaks an alien or dead language.  Latin speakers would get the joke, and the rest of us would simply get the drift.

John Williams did something similar when he composed “Duel of the Fates” for Star Wars.  He needed his chorus to sing some lyrics that sounded big and magical and timeless and meaningful…so he set the piece to a loose Sanskrit translation of “Cad Goddeu,” an ancient Welsh poem.

Think about it…would the piece sound as powerful if it had English lyrics?

No, that wouldn’t work.  Instead, we should follow Ms. Jemc’s lead and play with languages in which we’re not quite fluent.

Want to try it yourself?  Here are some examples of some documents that should be fun to translate:

Another facet of Ms. Jemc’s work that I admire is that she likes to work from prompts at times.  You may have heard my reaction; I love to “write to order” sometimes.  Ms. Jemc was asked to write a piece for a Melville House book intended to compile short stories for each of the Presidents of the United States.  (Not the band, the actual people.)  Ms. Jemc was lucky indeed to draw the assignment to write about Thomas Jefferson; a particularly interesting POTUS.

Here’s the result: “Head and Heart.”

It is, of course, impossible to chronicle every current call for submissions that includes a specific prompt or theme.  There are, however, plenty of web sites that do an awfully good job trying to keep up.

Duotrope is probably the gold standard for market listings.  For a small sampling of what they offer, check out their Twitter feed.

The Calls for Submissions Facebook group has 23,000 members!  You’ll find lots of solicitations there; many of which are from editors looking for prompt-related material.

Do you know about NewPages?  You certainly should!  They’re one of the few outlets where you’ll find reviews of literary magazines.  NewPages also maintains a classifieds section that features lots of great calls for submissions.

We might not be able to write exactly like Jac Jemc…but that’s okay!  We’re all different writers.  We can, however, exercise our skills by following her lead in a couple ways:

Previous
The Great Writers Steal Experience: An Interview with Jac Jemc, author of A Different Bed Every Time

Next
The Great Writers Steal Experience: Wendy J. Fox, author of The Seven Stages of Anger