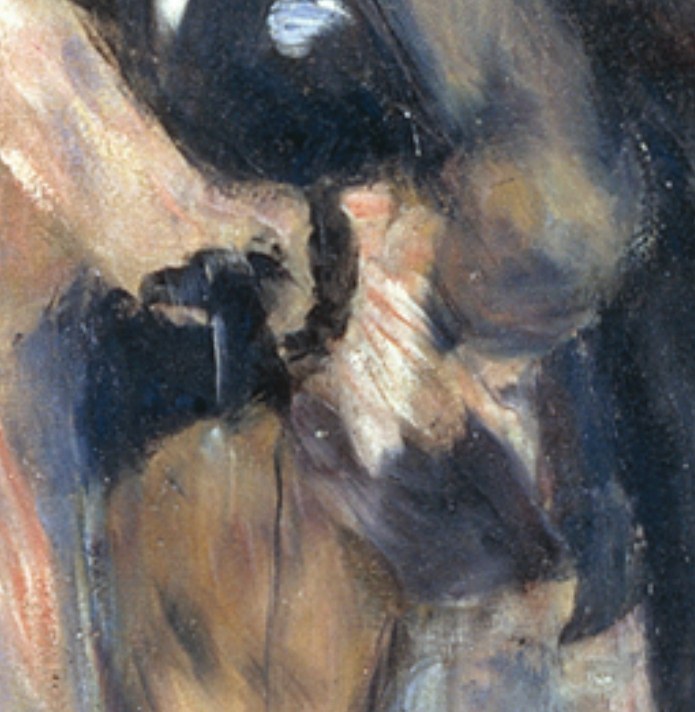 What Can We Steal from Wendy Miles’s “Divination, Sky”?

Title of Work and its Form: “Divination, Sky,” poem
Author: Wendy Miles
Date of Work: 2012
Where the Work Can Be Found: The poem was published by Hunger Mountain, “a print and online journal of the arts at Vermont College of Fine Arts.”  You can find it right here.

Bonuses:  Ms. Miles shared her inspiration for the poem in a brief interview with Claire Guyton.  Very cool: Here is a poem that won Ms. Miles the 2012 James River Writers/Richmond Magazine Poetry Contest.

Discussion:
“Divination, Sky” is a poem about an event that has always fascinated me: the 79 AD eruption of Mt. Vesuvius that buried Pompeii and in mountains of pyroclastic material.  The people were frozen in time, huddling in any little corner of the town they hoped would offer some protection from the dry storm.  The poem depicts some of the eruption and the immediate reaction and invites the reader to consider what the lives of those frozen in ash mean to the rest of us.  The last two stanzas bring the poem’s first-person narrator into the action.  I suppose the identity of this “I” character is open to interpretation; perhaps it is a contemporary person who is thinking about the terrible sadness of Pompeii and trying to imagine how he or she would feel or react to such an experience.

As you may suspect, I love reading and composing work in all kinds of forms.  Dorianne Laux, a judge who commented on the poem for Hunger Mountain, calls “Divination, Sky” a “mysterious ghazal that unearths a childless woman from the ashes of Herculaneum, dons her gold bangles, and excavates her broken heart.”  What, you may ask, is a ghazal?  Well, that’s a fairly complicated question.  The ghazal is an ancient poetic form that originated in Arabic verse.  These poems, traditionally written about romantic love and the mystical nature of the emotion, technically must follow a strict format.  A gentleman named Gino loves the form and curated The Ghazal Page.  In an interesting article, he outlines the traditional requirements of the ghazal and points out some contemporary liberties that writers take with the form.

Traditionally, a ghazal’s couplets possess a consistent meter.  (This poem does not.)  Traditionally, a ghazal deals with “wine, sexual love, and mystical love.”  (There is love here, perhaps of a sexual nature, but I don’t think too many 15-year-old boys are going to sneak the poem under their blanket and read it by flashlight…although that would be cool.)  A ghazal aficionado or two may take exception to the poem, but that’s their problem.  Every writing form is a means to an end; the ghazal has been refined over hundreds of years.  Ms. Miles seems to have adapted the form to fit her needs.  Sure, you have certain responsibilities when you’re working in an established form.  But you have a higher duty: you must serve your muse above all.

I’ve always been fascinated by what happened at Pompeii, but I don’t believe I’ve written about it.  The people were incinerated by the material coming out of the mountain that had been in the background their whole lives.  You heard interesting stories like this one all the time in school and you still experience them when you read the news.  The next time you gasp at a news story and find yourself digging for more information, consider stealing the characters or situation.  Ms. Miles did so, giving us a chance to think about the life of a young woman who died nearly ten thousand years ago in a hail of ash.