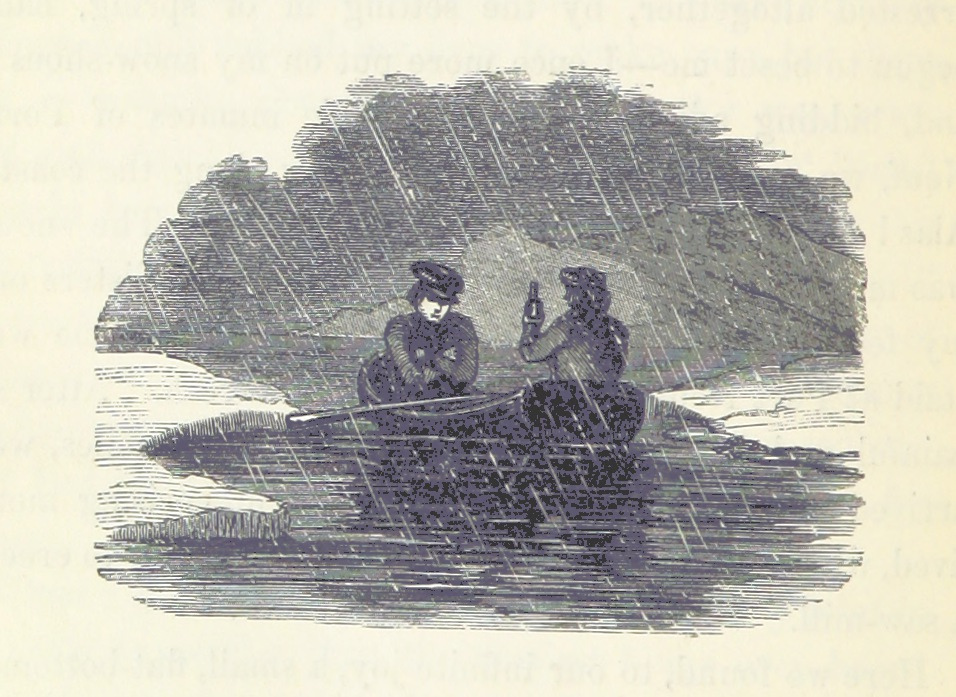 The British Library did a great service to humanity when they released millions of images from their collections into the public domain.  The men and women who created this very, very old printed matter are long dead, but their work lives on.  Take a look at this interesting image.

Are your creative juices flowing?  This image could inspire so many works of literature:

What do you think?  What ideas does the image inspire in you?