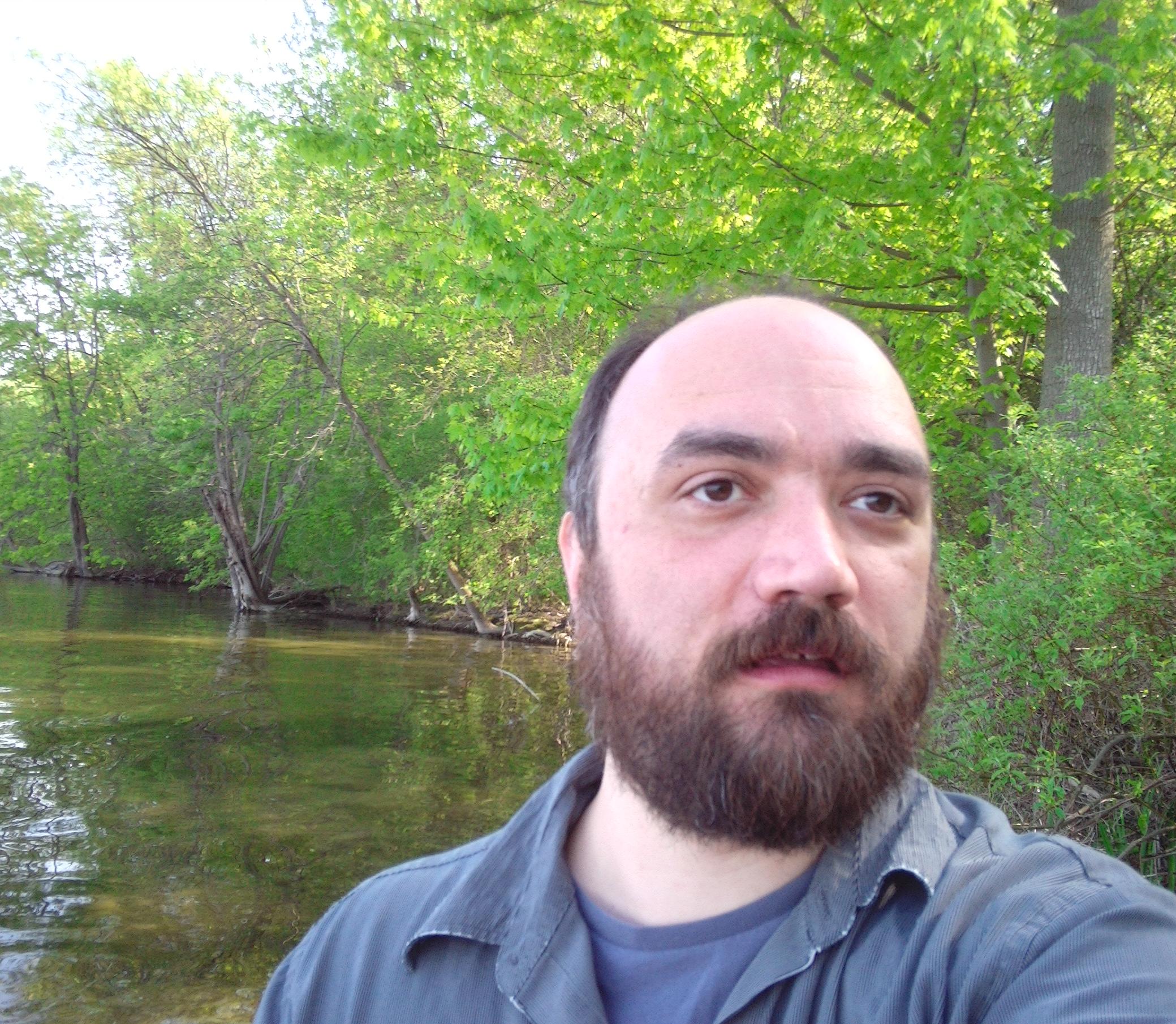 Hey, Why’d You Do That, Christopher Citro?

Christopher Citro is one of those writers whose names seem so familiar because you keep seeing it in all of your favorite lit mags.  His work has appeared in a ton of places, including The Journal, Ploughshares, Redivider and a number of other journals you wish would accept your own work.  His first book of poetry, The Maintenance of the Shimmy-Shammy, was published by Steel Toe Books.  Why not order a copy directly from the publisher?  You can also find the book at Barnes & Noble and Amazon. 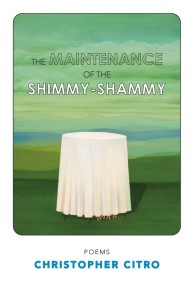 Yes, you may wish to read 10,000 words in which Mr. Citro elucidates his overall philosophy of poetry.  Instead, I am curious about the tiny choices that Mr. Citro wrestles with every time he sits down to put pen to paper.  I read and enjoyed “Nerve Endings Like Strawberry Runners,” a poem that Mr. Citro placed in Witness.  Why not follow along with the poem and reflect upon the nitty-gritty of his writing process in order to improve your own work? END_OF_DOCUMENT_TOKEN_TO_BE_REPLACED

Christopher Citro, Why'd You Do That?, Witness

What Can We Steal From Terry Dubow’s “Wyoming”?

Title of Work and its Form: “Wyoming,” short story
Author: Terry Dubow
Date of Work: 2012
Where the Work Can Be Found: The story was first published in the Fall 2012 issue of Witness, a very cool journal.  You can find the work here.

Bonus:  Mr. Dubow is also a teacher.  Here is a blog he maintained on his school’s web site.

Discussion:
Samuel is a soldier who has returned stateside and has embarked on a very sad mission.  His Captain is dead and the man’s eighteen-year-old daughter is in his truck.  Catherine does not know the whole story about her father’s death and Samuel just doesn’t want to talk about it.  The two sad people make their way west, allowing Catherine to avoid the reporters and the general circus that has engulfed her father’s memory.  What, exactly, is the problem?  Well, I think I’ll leave you to find out for yourself.

The opening section of Mr. Dubow’s story establishes a mystery and adds the hint of a possible threat.  First of all, we learn that Samuel has a “child” in the car; while Catherine is not a child, she is certainly young enough that we would think it suspicious that she’s in the car with an older man.  I suspect that most writers are like me in wondering if something bad will happen to the younger person.  I don’t have any kids, but it still makes me uncomfortable to think about a young, naïve person in a car with a grownup semi-stranger.  There’s also a hint of danger to activate this kind of worry: Samuel falls asleep at the wheel and accidentally runs off the road.  Will he do so again?  What is the significance of the scar on Samuel’s leg?  Boy, Mr. Dubow has us concerned and interested.  Mr. Dubow does take some time in unraveling the Captain’s story (which is the point, really), but gives the reader enough bread crumbs to keep him or her reading.

In a way, Mr. Dubow set a big challenge before himself.  Not only did he have to tell the story of Samuel and Catherine, but he also had to lay in Samuel’s backstory and what happened to him abroad and what he did a broad and why he did it and who he met there and how he interacted with them…sigh.  It’s a lot of work.  Mr. Dubow chose to break the story into sections in the good, old-fashioned way.  He begins in the narrative present, the next section fast-forwards a little, then the following section goes into a flashback when Samuel was with the reporter, then the dramatic present again, only Mr. Dubow weaves in Samuel’s important memories.

Mr. Dubow is following the Doc Brown Doctrine.  He is bending the space-time continuum, but not breaking it.  By weaving the past into the present, Mr. Dubow is reinforcing the connection between what Samuel went through and why he is on his mission of mercy.  Had he gone back and forth too much, the reader might have had difficulty keeping up.

The ending of the story is also significant.  The conclusion of your story is only the ending for the reader.  Remember: your characters have lives that are lived in the white space that follows.  Mr. Dubow does a particularly effective job of fiving the reader hints as to what will happen to these folks in the near-future.