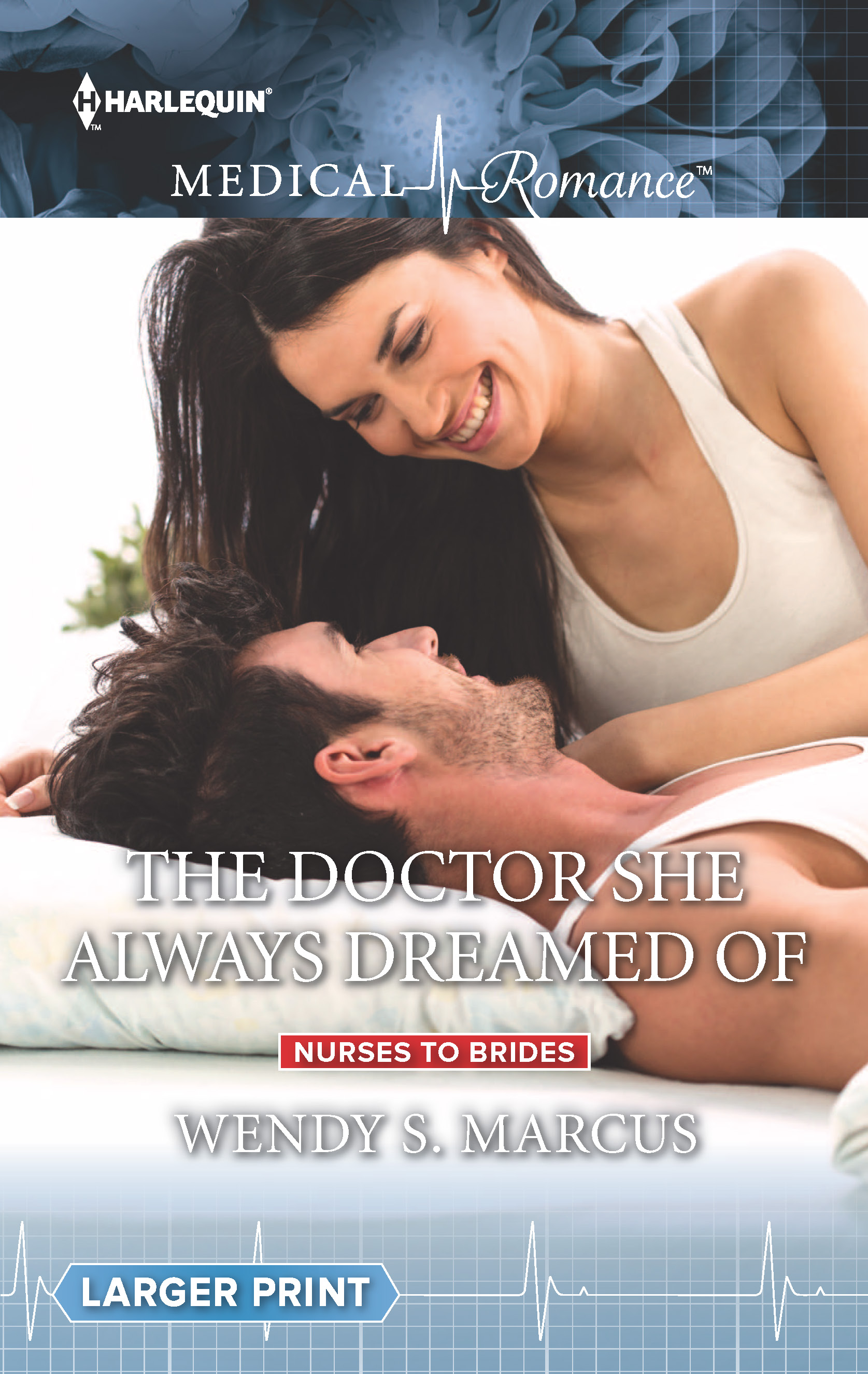 Wendy S. Marcus’s The Doctor She Always Dreamed Of and Satisfying the Reader

Friends, every writer has his or her own story and their own unique path to success.  As a guy who has been writing seriously for a couple decades and who has immersed himself in the writing world for as long, it’s been a pleasure to learn my craft from writers and work in every genre.  I may certainly be incorrect, but I have seen a widening schism between “literary” writers and those who work in genre and other non-“literary” arenas.  (What does “literary” mean?  Who knows?)  We miss out a great deal if we don’t at least dip our toes in the other parts of the storytelling ecosystem.  If nothing else, we are missing out because these genres often outsell “literary” work and genre fans are often wonderfully passionate.

I tend not to discriminate; my goal is to be able to enjoy as many stories as I can.  That certainly includes the romance genre.  I had the pleasure of seeing Wendy S. Marcus give a talk at Oswego State in which she talked about her work and her journey.  Ms. Marcus came to writing later in life than I did, but has published far more books than I have and knows a great deal that they don’t (but should) teach in MFA programs.  In brief, Ms. Marcus wasn’t a big reader until she picked up a Harlequin romance on a whim and became hooked.  After a while, she made that same move every writer has made: she figured she could do better than some of the books she read.  So she started putting words down on the page.  Once she had built up a support system of critique partners and started sending out her work, she began publishing for Harlequin, Loveswept (Random House) and eventually on her own.

Ms. Marcus told the assembled that writing is a job and feels a real necessity to find her readers.  Do we in the “literary” community neglect the latter at times?  I keep saying we need to #MakeMoreReaders, that there are millions of additional people who would read our books, if only we cared to invite them into a much bigger tent.  Ms. Marcus and so many other genre writers are thinking of building, finding and entertaining an audience.  I wonder if we “literary” folks are doing enough of that.

Of course, Ms. Marcus cares deeply about the craft of writing and devoted herself to learning the nuts and bolts of storytelling and language as she was learning the ropes.  Her skill is apparent in The Doctor She Always Dreamed Of, her medical romance novel from Harlequin.  (Buy it from the publisher, Amazon or Barnes and Noble!  Follow her on Twitter!)  In the book, Ms. Marcus clearly sets out her goals and achieves them, all while giving the reader a compelling story and-because it’s a romance novel-some lengthy descriptions of…you know.

Kira Peniglatt begins the novel as a case management employee at a health care company.  She thinks her job is to make sure her roster of patients receive the care they need.  Her jerky boss thinks her job is to cut costs.  Kira has a particularly bad experience with the Limone family, particularly Dr. Derrick Limone, who is angry that Kira is seemingly depriving his mother the home care she needs.  So angry is Dr. Derrick that he follows Kira to the bar where she intends to forget her terrible day.  The meet-cute comes when a slightly toasted Kira propositions Derrick, unaware of who he is.  Derrick is a gentleman; he can’t find her address anywhere, so he brings her back to the Limone family home to let her sleep it off.  I think we all understand how the general plot works after that…

…Which is a good thing.  Ms. Marcus gives us what we want from the genre and from the characters.  The book is clearly in the genre of medical romance.  We expect some romance and for the plot to be turned by the medical profession in some manner.  Even if we don’t read romance very often, that’s fine.  It’s a fun change of pace.  Part of a balanced literary diet.  Think of the TV shows you watch: you likely enjoy police procedurals, a drama or two, a game show, maybe a reality show guilty pleasure.  They’re all enjoyable for their own reasons.

Ms. Marcus mentioned something interesting during her talk.  The Doctor She Always Dreamed Of is at times heavy on dialogue, which is not only appropriate, but smart.  The whole point of the book (and any romance, right?) is to get the two characters together, both emotionally and physically.  How better to do that in dialogue?

One of my favorite romantic-type movies is Chasing Amy, written and directed by Kevin Smith.  In the film, Holden is totally into Alyssa Jones, a fellow comic book creator.  Only problem?  Alyssa’s a lesbian.  Holden is disappointed, but each sees something in the other and they become friends.  Obviously, Holden wants more, but look at this very sweet dialogue between the two characters:

It’s all there: the conflict, each characters’ goals and the touching and rare feeling that two people get when they grow closer, platonically or otherwise.  Ms. Marcus said that she sometimes writes dialogue scenes by plowing through the lines without adding what Lee K. Abbott calls “the stuff:” the bits in dialogue that fall outside the quotation marks.  Isn’t this an interesting idea?  I’ve never done that outside of playwriting and I don’t think I’ve heard anyone else make the suggestion.  Try it!

Ms. Marcus also blends the narration and characters in an interesting manner.  Here’s an example from page 129:

She climbed on top of him, straddling his hips, lowering his chest to his.  “I’ve never picked up a stranger in a bar before.”

Hell yeah!  He was totally up for some role play…

When I read “Hell yeah!” I laughed out loud (in that good way) because I loved that look into Derrick’s mind at that moment.  Not only is that something the character would think, but it’s something the reader would think, too.  We’ve been waiting for a while for the “magic to happen,” so to speak.  And now it’s happening.  Hell yeah!   The writer, character and reader are all on the same page!

Kira threw her little wine bottle at him.  Too bad it was plastic…and empty.

He caught it mid-air.  Impressive reflexes.  “Your turn.”

Fine.  “Unlike you, I waited until college.  Freshman year.”  She took a sip of wine… 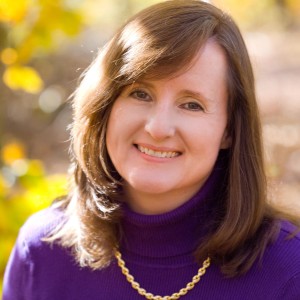 Next
Martin Cloutier’s “Punishment, Inc.” and Worldbuilding in Fiction