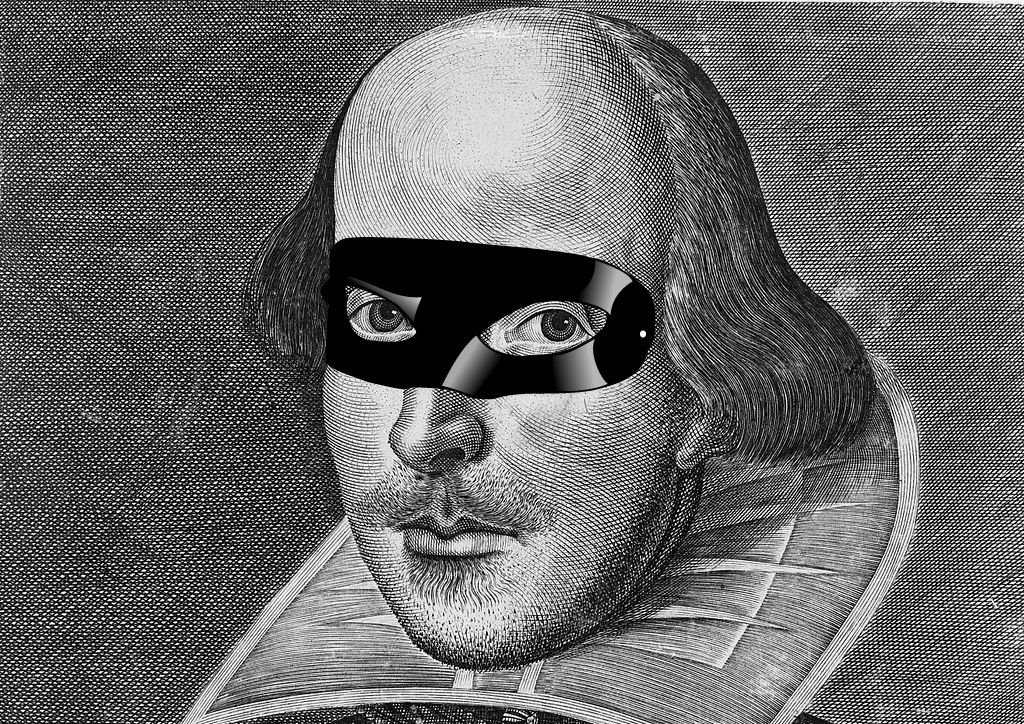 Title of Work and its Form:  Hit and Run, feature film Author: Written by Dax Shepard (on Twitter @daxshepard1).  Directed by David Palmer (on Twitter @palmerman) and Dax Shepard. Date of Work: 2012 Where the Work Can Be Found:  The film has been released on DVD and Blu-Ray.  As of this writing, the film can … END_OF_DOCUMENT_TOKEN_TO_BE_REPLACED

Title of Work and its Form: Reefer Madness, the movie based upon the musical based upon the propaganda film. Author: Lyrics written by Kevin Murphy.  Music composed by Dan Studney (on Twitter: @danstudney).  Both wrote the book.  The equally talented Andy Fickman (on Twitter: @andyfickman) directed the first productions of the show and the movie … END_OF_DOCUMENT_TOKEN_TO_BE_REPLACED

Title of Work and its Form:  “Pilot,” the appropriately named pilot for the television program Veronica Mars Author: Written by Rob Thomas (on Twitter: @RobThomas).  Directed by Mark Piznarski. Date of Work: Originally aired on September 22, 2004 Where the Work Can Be Found:  The episode can be seen on SoapNet, a cable channel I … END_OF_DOCUMENT_TOKEN_TO_BE_REPLACED